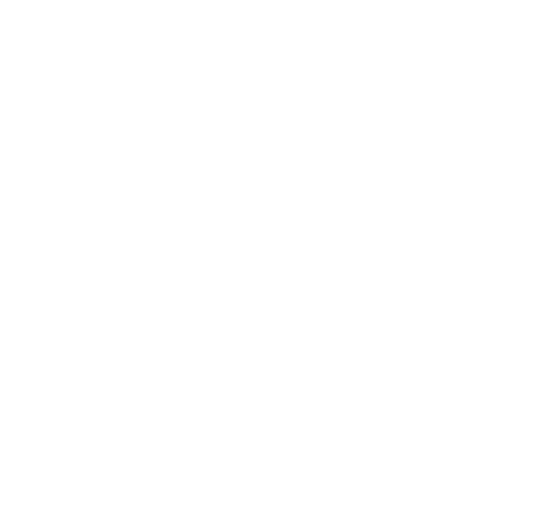 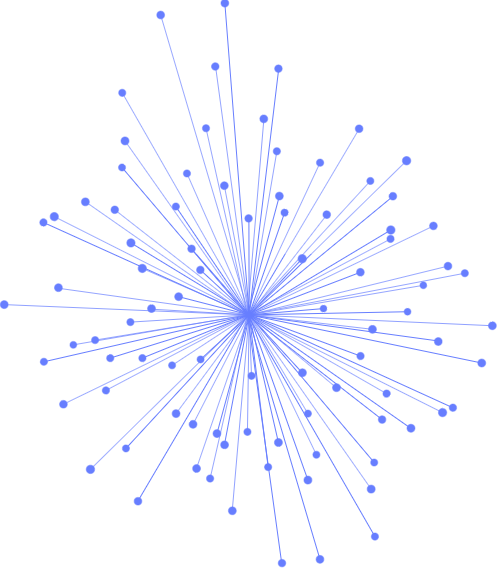 Google's Angular allows you to build applications and reuse your code, as well as deploy for any platform; web, mobile web, native mobile and desktop.

Angular promises high speed and control over scalability by building data models on RxJS and Immutable.js

Ivy full version is due to revolutionise Angular, by making development smaller, faster and simpler - IVY is an initiative to build a next-generation rendering pipeline for Angular, and, for this, the Angular team re-wrote the code that translates the Angular template to whatever we rendered in the browser. It uses the incremental DOM.

We can make our custom Angular training even more engaging and relevant by encouraging delegates to use their own corporate data . 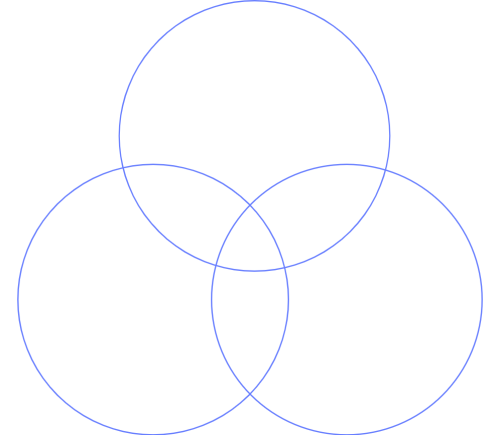 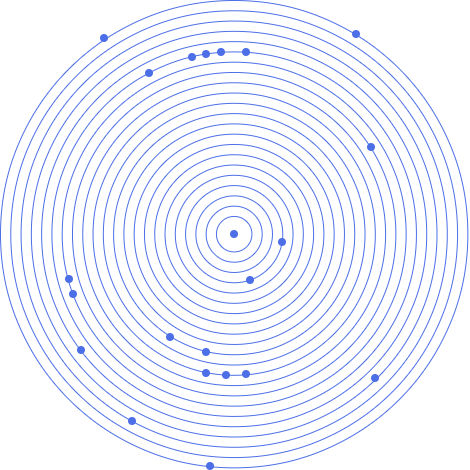 Web and IT professionals who know Javascript and wish to progress and take advantage of the latest libraries.

weather.com is built with Angular - it gives you one of the most precise weather forecasting reports and is highly recommended. It gives you weather updates from all over the world which keeps on updating at regular intervals.